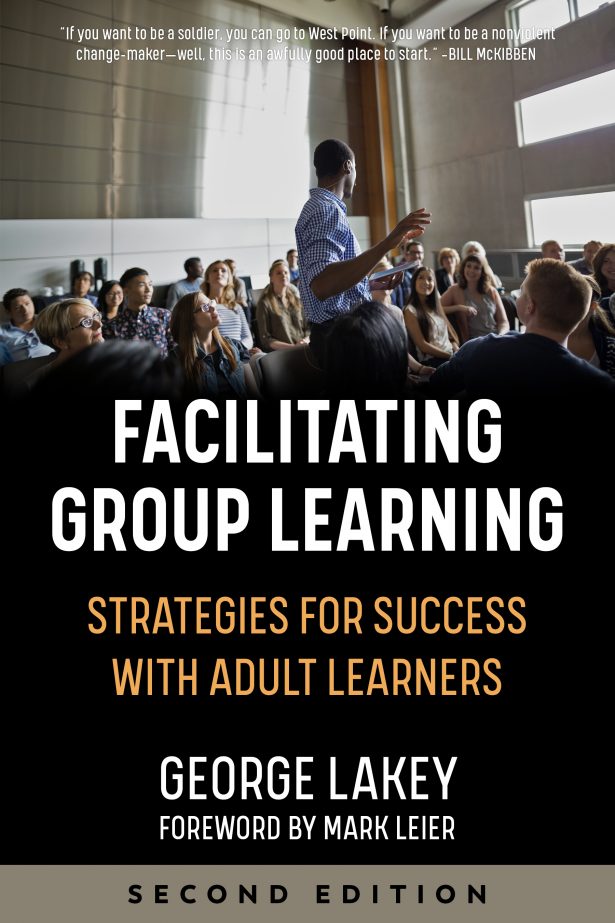 Facilitating Group Learning is an essential resource designed to help educators, trainers, workshop leaders, and anyone who assists groups to learn. George Lakey presents the core principles and proven techniques of direct education, an approach he developed for effectively teaching adults in groups. To illustrate how it works in action, Lakey includes a wealth of compelling stories from his vast experience facilitating groups in a variety of situations. Facilitating Group Learning also contains material on sustaining the educator, addresses working with social movements, and includes the Training for Change toolkit of group learning techniques.

Paperback: $20.00 Includes shipping within the United States. Shipping outside the U.S. costs extra. 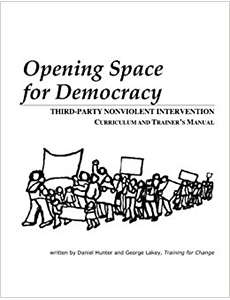 by Daniel Hunter and George Lakey

Hundreds of training activities in detail, over 60 handouts with the content of how to defend human rights against violence, an integrated 23-day curriculum, many tips for trainers, and mini-essays on pedagogical theory — all of this is included in the 634-page book newly available from Training for Change (TFC). 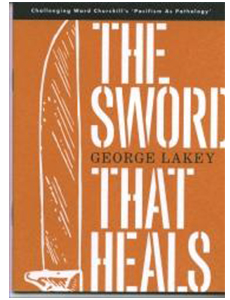 The Sword That Heals

When state-sponsored violence meets nonviolent people power, which one wins? As George Lakey shows in this passionate and well researched piece, it’s nonviolence that tends to win hands down. Originally written as a rebuttal to the Ward Churchill screed “Pacifism as Pathology,” this booklet is filled with recent real-world examples of nonviolent victories.

Paperback: $5.00 Includes shipping within the United States. Shipping outside the U.S. costs extra. 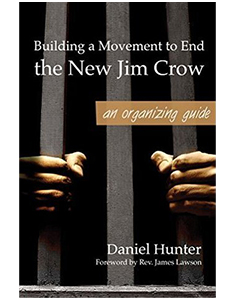 Building a Movement to End the New Jim Crow: An Organizing Guide

Expanding on the call to action in Michelle Alexander’s acclaimed best-seller, The New Jim Crow, this accessible organizing guide puts tools in your hands to help you and your group understand how to make meaningful, effective change. Learn about your role in movement-building and how to pick and build campaigns that contribute towards a bigger mass movement against the largest penal system in the world. This important new resource offers examples from this and other movements, time-tested organizing techniques, and vision to inspire, challenge, and motivate.

Paperback: $13.00 Includes shipping within the United States. Shipping outside of the U.S. costs extra. 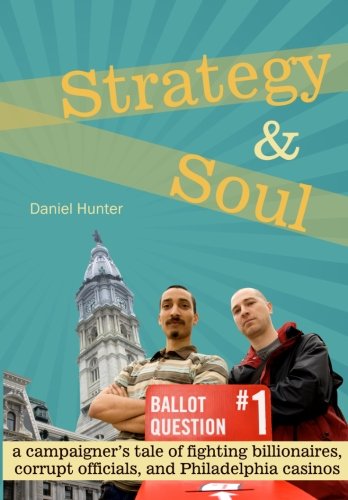 When Daniel Hunter and Jethro Heiko began planning at a kitchen table, they knew that their movement would be outspent by hundreds of millions of dollars. They were up against powerful elected officials, private investigators, hired thugs, and the state supreme court. Even before they started, newspapers concluded the movement had no chance. This riveting David versus Goliath story is a rare first-person narrative, giving unparalled access to the behind-the-scenes of campaigns: the fervent worrying in late-night meetings, yelling matches behind church benches, and last-minute action planning outside judges’ chambers.

Paperback: $20.00 Includes shipping within the United States. Shipping outside of the U.S. costs extra.